One of the main reason I became a dentist was to help people.  I get the most satisfaction and feelings of reward when I can make someone smile and feel as though I have changed their lives.

Recently a man came to my dental office who was a recovering drug addict. His teeth were completely destroyed and he was in a great deal of pain and embarrassed about his smile.

After about a year of treatment, he was no longer in pain and was smiling ear to ear.

His mom wrote me a letter when we completed treatment stating that her son was happier then he has ever been, always smiling and had a very positive attitude toward his future. She thanked me and told me that she feels that his new smile had everything to do with his new attitude toward life.

This is why I became a dentist. 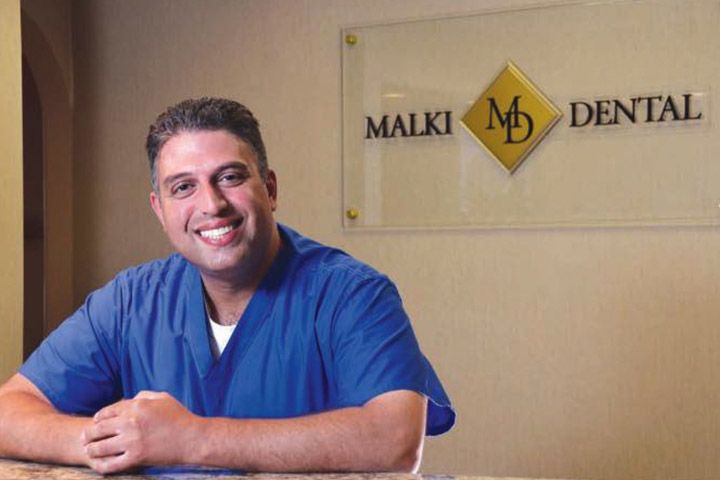 Dr. Stephen Malki is a dentist who believes a smile is one of the most important means of expression. His prestigious distinctions in his field include:

"Dr. Stephen J. Malki is very gentle and caring. He makes you feel comfortable and does everything he can to ensure that you have a pleasant experience. As soon as you meet him you can see how much he cares for his patients."

*Disclaimer: results are not guaranteed, may not be permanent, and can vary per individual. Some images are of models, not actual patients.